How the Peterborough and Kirkfield Lift Locks work.

The Peterborough Lift Lock on The Trent Severn Waterway was opened in July, 1904. It transfers boats, up and down in a single lift of 65 feet (19.8 m). 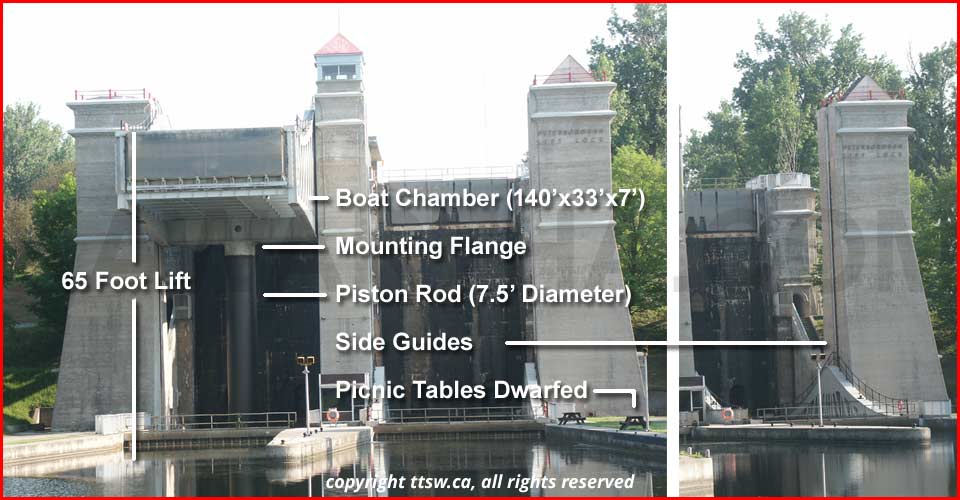 In the sketch, I have shown the piston rod as a half a sphere at the bottom. This creates 2 times the surface area of a flat circle having the same diameter. The water pressure surrounding the rod, if in fact that is the actual design, will act as a minor resistance to travel and the upward push happens on the sphere. Area of a Sphere is,

Opening the valve between the two cylinders lets the heavier boat chamber, which is at the top of its stroke, descend. That in turn, increases the pressure in both cylinders forcing the lighter boat chamber, which is at the bottom of its stroke, up. Rapids and drops within the rivers are bypassed in order to navigate between the previous and next lock. The principle is the same for the other locks, which can vary from Conventional Locks, Flight Locks, Marine Railroads or Lift Locks. The goal to go smoothly from points A to B is met.

Pressure attempts to push the water out of the cylinders by finding the "Path of Least Resistance". The cylinders are sealed so the water cannot escape and the system cannot allow the pressure to exceed the Design Limit. Both are resolved as the lighter chamber moves up resulting in equalized pressure throughout. Opening the connecting valve between the two cylinders allows the water and pressure to flow from the unit at the top of its stroke to the unit at the bottom. When the full stroke is completed, the valve closed, the water level in the unit moving down will have stopped one foot above the level of the Trent Canal and the unit moving up will have stopped one foot below the level of the Trent Canal. Water is then added or released, as needed, so the gates can open and boats can transfer in our out starting the process over again. A very simple set of principles used in an extreme situation due to the size and weight involved.

Many scenarios of worst case can be considered. Short of a total traumatic failure in the structure the worst I can think of happening is that one of the stationary holding gates at the top fails and opens, flooding the entire chamber beneath with more than the designed foot of extra water resulting in exceeding system’s Design Limit for pressure, breeching either cylinder or, most likely the connecting pipe between the cylinders. That in itself could create a number of events to occur none with a happy ending..

Lock #21, Peterborough's Hydraulic Lift Lock, built from 1896 to 1904. A magnificent achievement even by today's standards and tools available.

Disclaimer: This document is theoretically correct but the sizes may vary slightly in actuality, as the Government agencies never seem to publish data that is useful in this kind of document. It may be out by inches or a foot but it is all we could find at the time of creating the document. In industry I had a rule: "you cannot be promoted till you can be replaced so pass on your knowledge, correctly and faithfully, so others can follow you smoothly and with minimal disruption."

Flight locks are locks joined together, like steps, to allow for a higher lift, just like a Lift Lock but not as efficient.

Brief History of The Trent-Severn Waterway

The start to finish time line spans eighty-seven years with the systems construction starting in 1833 at Bobcaygeon and finishing in 1920 at Port Severn, three hundred and eighty-seven kilometers from Lake Ontario.
The Navigation channel runs a depth of six feet from start to finish. The locks vary in raising the water level some exceptions are; flight locks, the Big Chute Marine Railway with a lift of eighteen meters (58 feet), the Kirkfield Lift Lock with an average lift of fifteen meters (49 feet) and the Peterborough Lift Lock (finished in 1904) with a lift of twenty meters (65 feet).
Peaking at Balsam Lake at 180 meters (600 feet) above Lake Ontario and 80 meters (250 feet) above Lake Huron’s, Georgian Bay.
Standard lock dimensions are one hundred and twenty feet long by thirty-two feet wide. The three exceptions are the lock 21, lock 44, the Big Chute Marine Railway at one hundred feet long by twenty-four feet wide and lock 21 is slightly larger, lock 45 at Port Severn is only eight-four feet long and twenty-three feet wide setting the limit if you wish to traverse The Trent Severn Waterway from one end to the other. 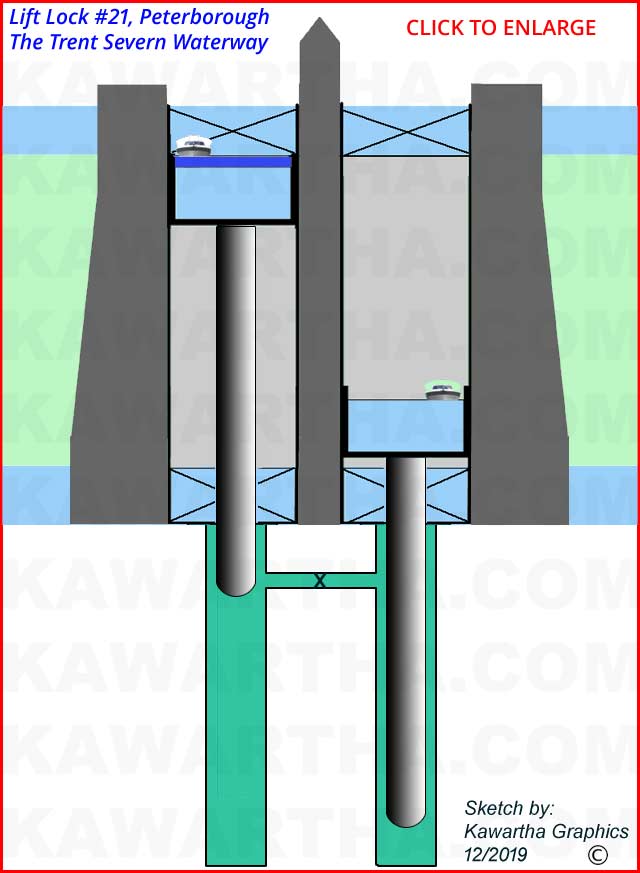 Match Up
Match Up provided by FreeThesaurus.com

Currency Converter, as of this writing the US dollar is currently buying you 30% versus the Canadian dollar. We strongly recommend you exchange your money at the bank as that will be the best rate you'll find. Some places take dollars at par whilst other discount it but not by the bank amount. Get the most value for your hard earned money and use it to enjoy more of your visit to the Central Ontario Region of Ontario, Canada.
Online Magazines, A good selection of magazines you can read online, for free at issuu.com
Download The Trent Severn Waterway’s printable map, click here.
Houseboat Rentals on The Trent-Severn Waterway, starting by Emily, Provincial Park.
Ontario Cottages: List, Rent or Buy a cottage in Ontario, Canada.
Kawartha Graphics builds your web presence from conception to completion.
Kawartha Web Designs, view some of our work. 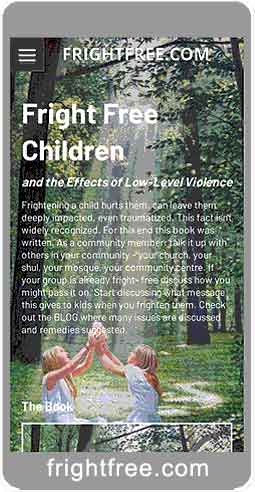 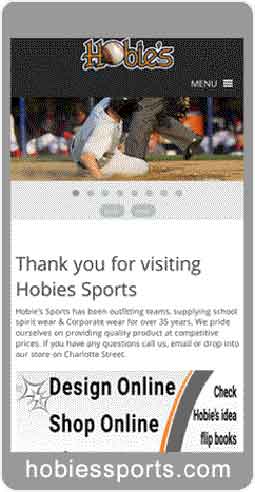 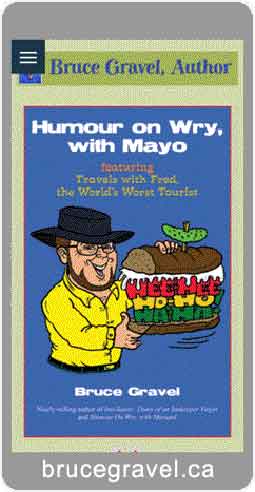 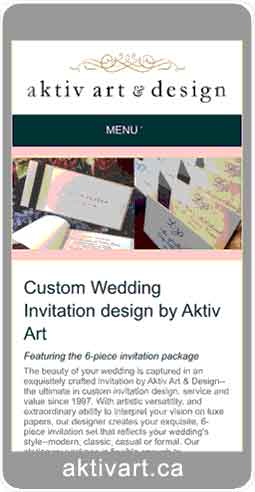